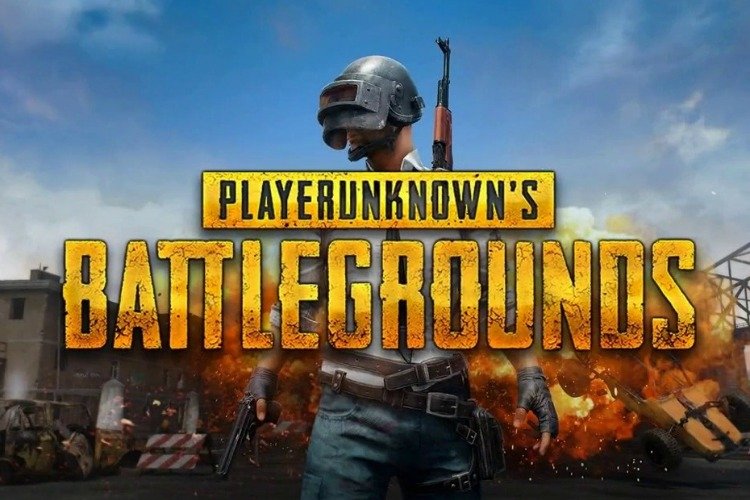 "We've had an ongoing relationship with Epic Games throughout PUBG’s development as they are the creators of UE4, the engine we licensed for the game," says Bluehole VP and executive producer Chang Han Kim in a statement. "After listening to the growing feedback from our community and reviewing the gameplay for ourselves, we are concerned that Fortnite may be replicating the experience for which PUBG is known.

Interesting. They go on to say:

"We have also noticed that Epic Games references PUBG in the promotion of Fortnite to their community and in communications with the press. This was never discussed with us and we don’t feel that it’s right. The PUBG community has and continues to provide evidence of the many similarities as we contemplate further action."

There are two reasons for this action from Bluehole:

Personally, I believe it's a mixture of the two, but all in all, this is a bunch of nonsense. Gaming genres are defined by a set of common "experiences" and interactions throughout the game play. Ever since I can remember, great games were inspired by a similar game of the same genre or even multiple genres. License agreements aside, I believe Bluehole needs to really examine their place in the industry, especially compared to Epic. The fact that Epic gave PUBG credit for their inspiration, and showered them with compliments, indicates a high level of respect for PLAYERUNKNOWN. It is a bit confusing that Bluehole felt this homage "wasn't right". My common sense says it would likely be the opposite scenario where credit was NOT given.

I'm hoping this is just a bunch of legal "mumbo jumbo", and will blow over once the lawyers come to an agreement. If it isn't, and it's some kind of petty grudge for "copying my game", then Bluehole will have lost a great deal of respect from me and from a good amount of gamers.

UPDATE 09/23: Bluehole has "clarified" their statements over at PC Gamer claiming "it's not about the idea itself, it's about Epic Games"